The President of Estonia Visited CoSIE 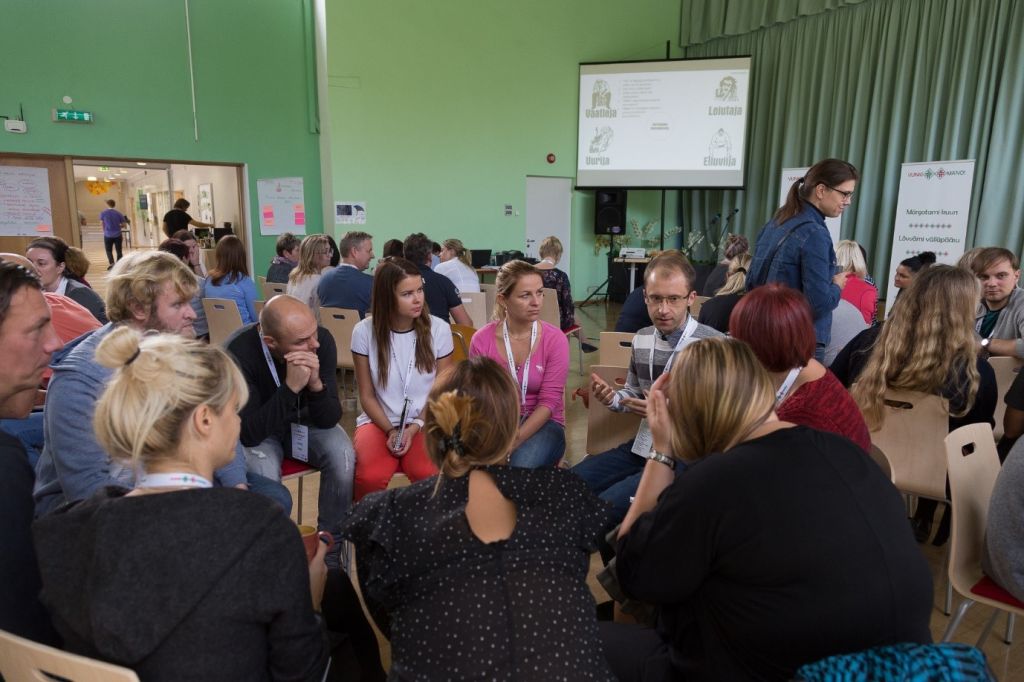 In August 2019 the President of the Republic of Estonia, Kersti Kaljulaid, visited the CoSIE project during her one week stay in Vorumaa county. During our conversation, the President emphasized the importance of co-creation in order to be able to scale up local initiative to county or even national level. She also talked about a pro-active state that is able to innovate the public sector with the help of open data and an advanced digital society.

A short summary with English subtitles about her visit is available in this video.

In the current stage of our CoSIE pilot in Estonia, we conduct interviews with different stakeholders in order to create a common ground for social innovation and to promote co-creation as a new approach to public service development.

The first interview was conducted with the Deputy Secretary General of the Ministry of Social Affairs in Tallinn and an the edited version of the interview is available in this video.

By August 2019, the Estonian CoSIE pilot has reached an important milestone, finalizing two of the three planned Social Hackathon events in Vorumaa County promoting co-creation of public services in the region. The first hackathon event was in October 2018 in Vatseliina with ca. 100 participants. The second Social Hackathon event was organized in April 2019 in Varstu again with 100 participants. This second event was so popular that we needed to close registration two weeks before as no more places were available at the hackathon.

Beside preparing ourselves for the third hackathon event, currently we are focusing on the follow-up and mentoring of emerging local ideas, supporting co-creation teams in scaling up their initiative to a sustainable level. The first layer of co-creation was based on the stakeholder encounters during the hackathon events. Teams were usually created consisting different stakeholders around an idea and team members developed their communication channels, working methods beyond the two days of the hackathon event.

The second layer of co-creation occurred when new teams started to contact local and central authorities, different stakeholders and the public. This type of outside communication is very important for scaling up an idea to a sustainable level, reaching the point when the initiative became acknowledged, supported and embedded into the given area’s development plan. 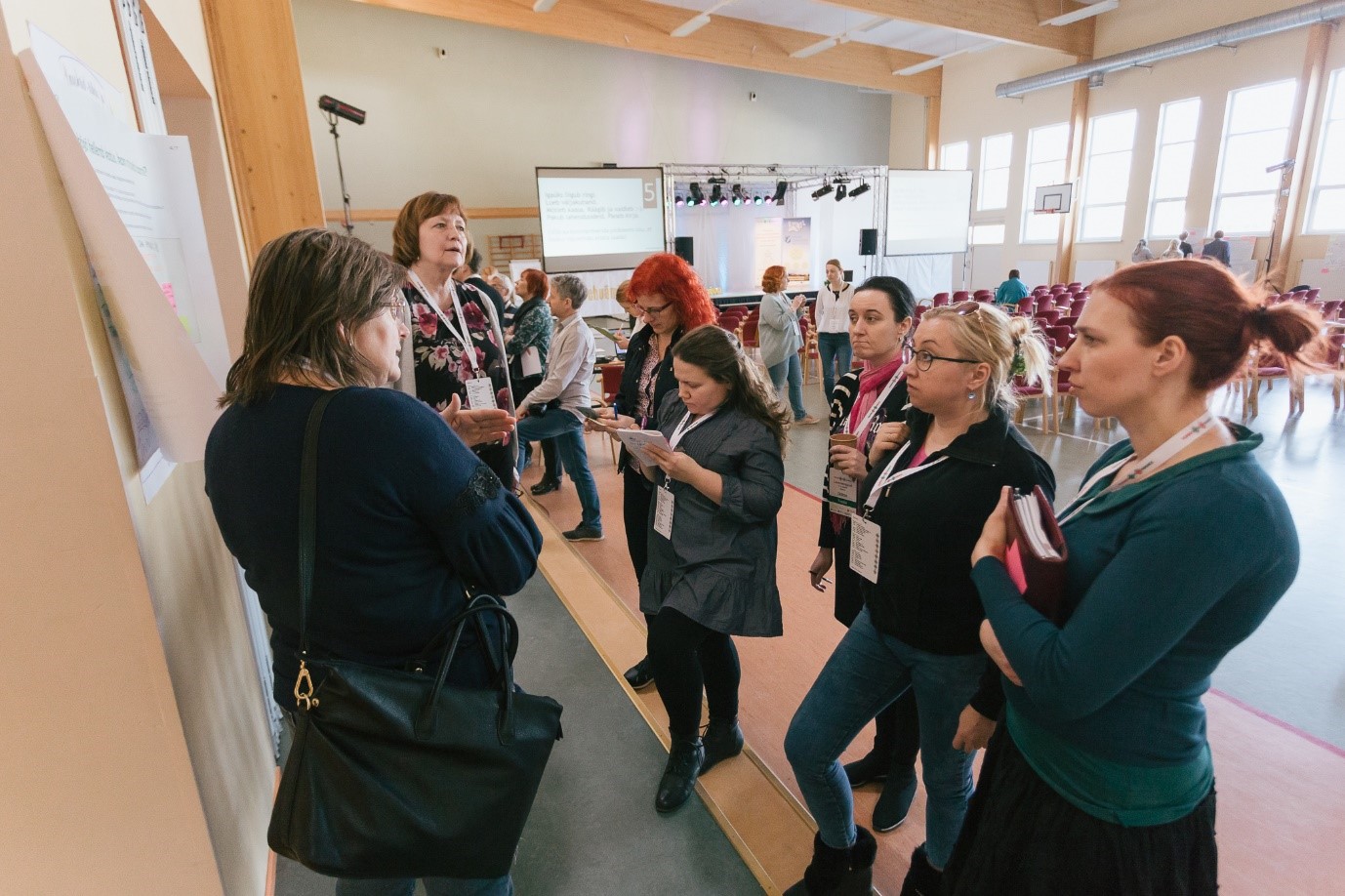