Who are our Stakeholders and why they are important? 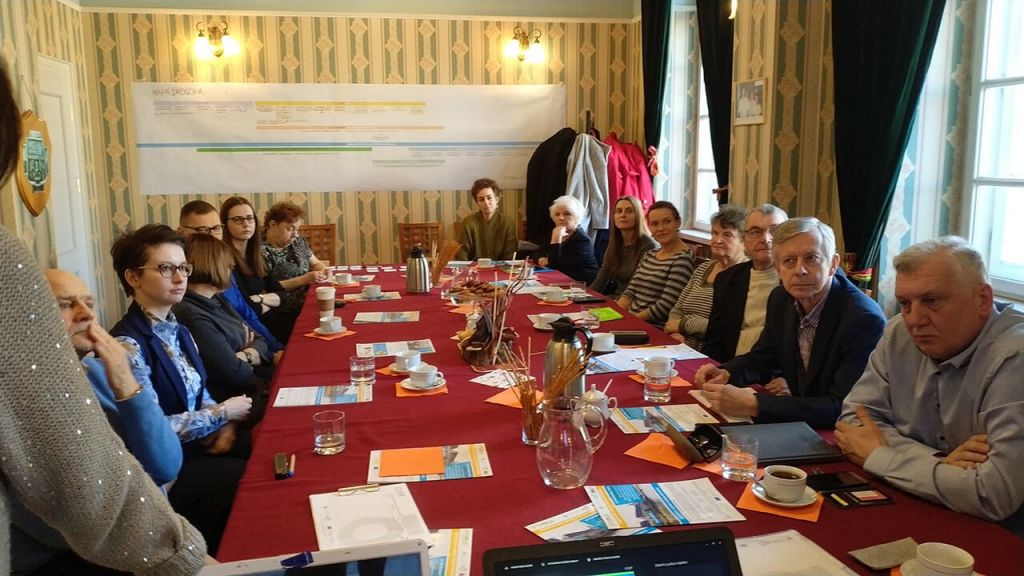 The issue of the functioning of the public service system in Poland is one of the most important topics in current public debate. For the debate to be meaningful and effective, it is necessary to involve both the recipients of the service, but also all those who have an influence on its co-creation.

Co-creation is a great tool for building this reality. Stakeholders play an extremely important role as part of the pilot project implemented in Poland. Building relationships, understanding the concept of co-creation, and undertaking joint activities is one of the key objectives of the project. Proper relations with stakeholders are built from the beginning of the project implementation.

The key stakeholders of our ProPoLab are: Housing Cooperative, Municipal Office of Wroclaw, Potential Developers and the Church. One of the project activities are regular meetings of the Stakeholders’ Council, during which current events and discussion on the further development of public services in Poland are discussed.

The main stakeholders were selected as part of the project in accordance with the analysis of needs and opportunities. As a result of stakeholder analysis, each of them has been assigned a specific task and role in the project.

A second and perfect example of stakeholder engagement is the involvement of non-governmental organizations and informal groups. In small local communities they create an incredible power of influence, because they gather informal leaders and people who consciously create changes in their environment. In the case of Popowice these groups are very strong, and enjoy considerable social support.

Developers create a very difficult group of stakeholders. In Poland, the proper management of space is a very important issue, while needs and social issues have been strongly emphasized relatively recently. It is a group of stakeholders that will need to be aware of the huge role in co-creation. The implementation of cooperation with this group of stakeholders is also based on a planned change in thinking about creating spatial policy. It is a business group, which should be made aware that a co-curricular activity builds proper social and spatial relations. Awareness of this issue at the local level may be an initiative of changes in spatial planning at the local level.

Stakeholders identified for the project were indicated subsequent to an in-depth market and accessibility analysis. Cooperation with stakeholders should be based on cooperation and mutual understanding. When implementing a laboratory, we realize that many different local, individual and group interests will be mutually canceled. It is an additional task for us to build conditions for mutual cooperation and respect. We also want to build (or teach individual stakeholders how to build) the right model of cooperation between residents, non-governmental organizations, local authorities and others, as well as formal and informal recipients of these relations.

The first relationship-building with stakeholders showed that the pilot has provoked great interest, and that the need for the proposed changes is enormous. It should also be noted that the pilot is now part of other, social initiatives.

One such meeting was the Council of Stakeholders, which was held in April – we discussed the achievements of our project so far and the directions for further actions. The whole process has been recorded on the Road Map, which includes the activities of all parties involved in the project. It is a great success that during meetings, the seniors, who are the local leaders, increasingly eagerly articulate their needs regarding life in Popowice, and officials are keen to listen to them.