When a Shared Common Objective Makes the Difference 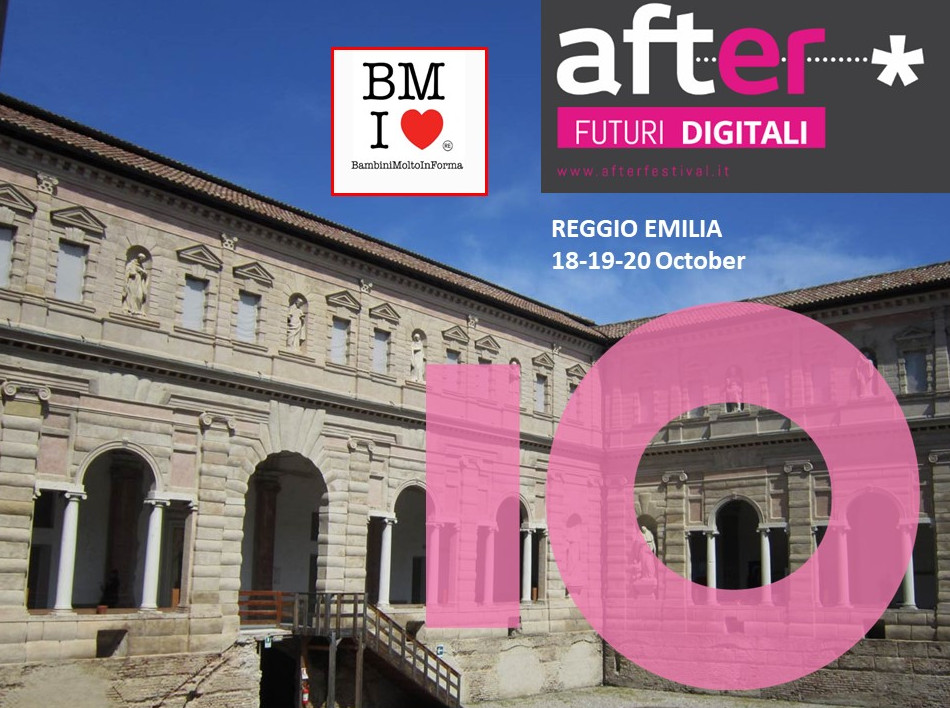 According to the World Health Organization, childhood obesity represents a critical public health problem in Europe. It can be considered a multifactorial disease associated with serious health and social consequences in adulthood. Obesity increases the risk of Non-Communicable Disease (NCD), such as cardiovascular diseases, diabetes, arthrosis or cancer.

When the paediatricians of Reggio Emilia, in the north of Italy, observed that children in their province were more overweight than the regional average (SONIA survey data 2006), they decided to tackle the problem.

In the Province of Reggio Emilia there are about 500.000 inhabitants and about 90 family paediatricians who share a common interest in promoting preventive actions to promote healthy behaviour among citizens. Paediatricians are convinced that the motivation, both of parents and their children, is the first step in fighting against childhood obesity. Thus, by following the Transtheoretical Model – promoted in 2005 by Prochaska and DiClemente – they attempt to motivate parents and children and look for evidence.

A cohesive group containing the different units of Reggio Emilia Local Health Authority was created, involving family paediatricians, ICT experts, the primary care department, the paediatric unit of the hospital, hygiene, food and nutrition services and important organisations to support experimentation and innovation such as Luoghi di Prevenzione. The initiative is called BMInforma (Bambini Molto In forma or Very Fit Children) and is supported by ICTs. It started with small groups of children and has grown over time. The scheme now needs to consolidate the results, and it is thus important to look for innovative tools and actions. As soon as the H2020 CoSIE project started, the working group of BMInforma also established a Local Consulting Committee which included numerous actors from the sports and social sectors of the Municipality to the schools and companies/organisations that are particularly committed to creating opportunities and promoting social innovation in the urban context and surroundings. Finally, the idea to create and offer a new app was born. A new APP among the millions of already existing APPs? What is new about this? Why it should be a success?

We are involving parents and children and looking for families’ points of view and perspectives to define the content of the app. We are collecting stories, we will meet them in traditional focus groups and in public events.

One important upcoming public event is the AFTER festival, which falls within the Digital Agenda of the Emilia Romagna region. This second edition will take place in Reggio Emilia from 19th to 21st  October. It is an urban lab of experiences, examples and ideas on digital innovations and it brings together education, culture and economics. Those attending will have the chance to witness current and future urban spaces first-hand, plunging into digital experiences that are able to foster changes in the lives of citizens and enterprises, and increasing individuals’ competences and empowerment.

CoSIE will be presented to the wider community of citizens who can experience co-creation in the beautiful and ancient location at the Cloisters of San Domenico in the city centre. This is a way for citizens to be part of the digital transformation and contribute to the innovation of services nurtured in a narrative context of stories, writings and paintings made by the children and parents themselves. They try to explain what they need or what they wish in an attempt to transform their daily experience and take advantage of the super-connected world without losing intimacy and increasing isolation.

There is a strategic challenge here, we need to address the community dimension of the digital transformation in a way that values the social dimension and increases competences for all citizens, making it clear that digital innovation doesn’t mean just the use of social network and entertainment. On the contrary, it can help promote equal access to public services and opportunities.

In developed countries, there is a paradox in the obesity/poverty relationship, since childhood obesity represents a salient social issue. Childhood obesity is deeply connected to social and economic factors, as obesity is more common among children who come from socio-economically disadvantaged families. This paradox is related to both the easy availability and low cost of highly processed foods, leading less privileged youngsters to have a higher fat and carbohydrate intake. Another cause of obesity is the low level of physical activity, which is also more frequent in economically disadvantaged children. For this reason, the aim is to educate the public, especially “hard to reach” sections of society, about a better lifestyle based on healthy eating and daily physical activity, which is associated with happiness and socialisation. The dream is to offer a solution that is shared, accepted and sustainable.