The ‘Co-creation’ Model: New Relationships between the State and the Individual 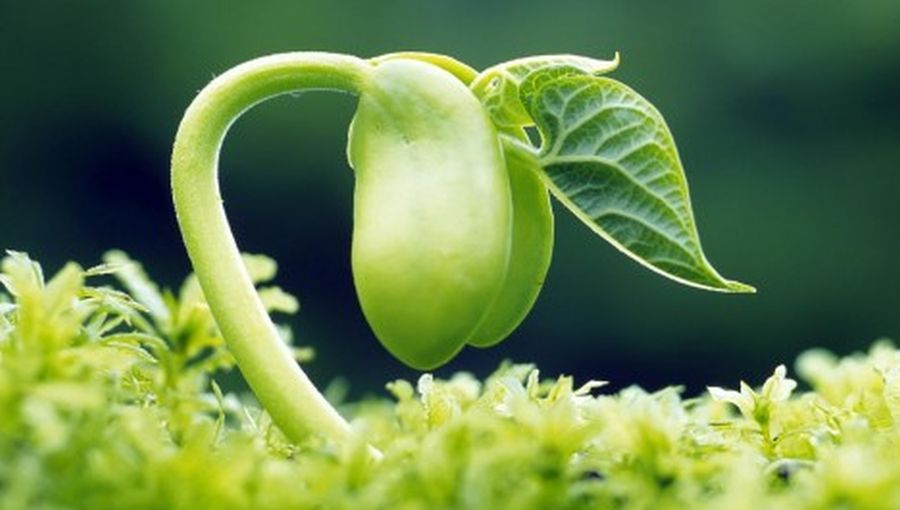 Once a young man entered a little shop in his dream. There was an angel standing behind the counter. The young man excitedly asked him: ‘What are you selling here, Sir?’ The angel answered in a friendly tone: ‘Everything you wish.’ Then the young man started to make a list: ‘Then I wish that wars would end, that people living on the periphery of society would have better conditions, for world hunger to end, I want a job for the unemployed, more community and love, and… and…’ The angel interrupted him: ‘Sorry, Sir, I am afraid that you got me wrong. We are not selling fruit but only their seeds.’

The misunderstandings in relation to solving social problems can be also observed in current social innovation experiments. One of the fields where we witness the actors’ misunderstandings or that they have unrealistic expectations is the series of experiments for integrating marginalized social groups into society and the labour market.

The misunderstanding might be described best using Karl Polányi’s theory of double movement. Increased self-regulation of the market triggers protectionist counter-reactions, which strengthens the role of the state. The state keeps on strengthening its protectionist measures to help social groups that are lagging behind. The form of state intervention is crucial and can be counter-productive. Increased state intervention causes a constant redefinition of roles between the state and its citizens, and between central and local participants. The direct intervention of the state, whose methods are often based upon the search for fast solutions and increasing paternalism, impede bottom-up social integrational efforts, real survival strategies, and the development of a solidarity-based autonomy of the local society that would be able to offer protection against the failures of the market.

In the nine pilots launched in the framework of the CoSIE project, we also face such challenges that might lead to the trap of paternalism:

Co-creation methods, on which the nine pilot projects are built, fundamentally change the approaches and methods for solving problems, especially the quality of the relationship between users and other actors involved in services. A basic feature of the method is that all the actors are involved in the solution of the problem with a ‘cognitive’ rather than ‘normative’ orientation. The main attitude during this process is ‘learning’ rather than ‘implementing’ a previously designed model.

For this reason, in executing the pilots, the main question is not ‘what’ was obtained through the pilot, but rather ‘how’ the pilot was conducted. One of the main goals of the various projects is to change working routines during the formation and implementation of services: ‘with the user’ not ‘for the user’ but at the same time creating a balance between the actors and not leaving all the responsibility to the user.

Implementing this new approach is an especially thorny challenge in post-socialist countries such as Hungary, where there are strong paternalistic traditions. The Hungarian pilot project, the Social Land Program helps socially disadvantaged people to engage in domestic agricultural production and rearing livestock in underprivileged regions. Small-scale, domestic agricultural production is done within the framework of the family in the backyard of private houses. The main aims are self-sustainability, economic independence, and improving the standard of living.  The most important result of the project is the redistribution of power and authority among the actors in managing the social risks related to the household economy.

Actors need to be ready to solve problems together and eventually modify their operating practices, professional codes, and traditional paternalistic intervention models, which have been adopted as ‘standards’ for centuries.

In the co-creation model, planting the ‘core of the partnership’ poses a serious challenge to all actors of the traditionally ‘fruit-dividing’ paternalistic model. But at the same time, it gives the chance to develop an active, balanced and reciprocal relationship between the state and its citizens.