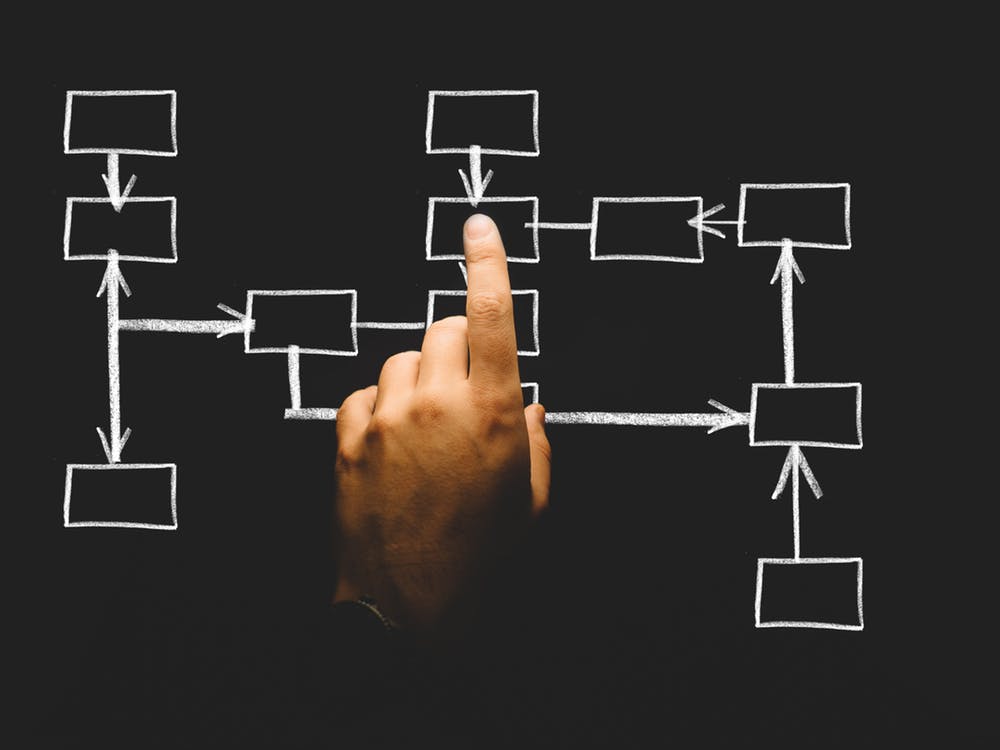 Local communities continuously face problems at the beginning of the 21st century that do not have simple solutions. The questions of economy, the tasks of environmental protection, the conservation and maintenance of health, or the preservation of the coherence of the local community need such complex answers that have been long embraced by activities of professionally separate individuals and organisations.

This complexity is rooted in the fact that boundaries between certain fields of life and institutions became more blurred, therefore the complexity of functions, aims, and responsibilities are an attribute of modern life.

The complexity is reflected in the fact that the previously clear and, in most cases, legally described boundaries between public policies became more relative in the case of various social problems. For instance, who is responsible for stabilizing the economic situation of people living in small villages? The individual, who should be able to manage their economy effectively? The state, whose duty it is to create a better economic environment (training, property conditions, legal environment)? The market, because the market is the space for economic activities? The local government, because it is responsible for the well-being of the citizens living in the village? Or the civil organisations that take on social responsibilities?

Until the 1980s, providing public services was almost exclusively the task of the state, therefore the role of local governments (in Hungary known as local councils) seemed simpler. Local leaders offered public services in the traditionally understood public administration (PA) model and organised public tasks described within the law from resources provided by the state. They were responsible for a healthy water supply, public lighting, kindergartens, public education, health care, and maintenance of the local roads.

Because of the economic, social, and political changes of the 80’s, a New Public Management (NPM) model substituted for the PA model. In this, the former monolithic, hierarchic, and formal state provided room for the market sector. The private sector appeared in public services, in the form of the privatisation of public services from waste management to health care and from managing child welfare institutions to elderly care run by the private sector. Preferring market mechanisms in managing public sector resulted in undesirable effects, especially during the period of crises at the turn of the century. In some of the smaller settlements with a lack of resources, even basic services were put at risk.

The New Public Governance (NPG) model appearing after the Millennium to handle the effects of the crisis is now compared to the previous public service models in the sense that, instead of the hierarchic model of institutions and scope of responsibilities, horizontal processes and interactions gained predominance. The ’governance’ type public service facilitates, subcontracts, invites, bargains, builds partnerships and networks. It saves public resources by these and mobilises additional resources to be able to effectively execute its fundamental task: improving the quality of life of the citizens living in the village or town.

Changing a model in the case of local governments of small communities is certainly a difficult task. Instead of lobbying based on deficiencies, a proactive role building on locally available resources is the focus, and hierarchical models yield to horizontal, jointly regulated and maintained models. Hence, local actors need to develop new approaches, new networks, and operational forms.

The Hungarian pilot programme of the CoSIE project aspires to develop such a form of public service with 10 local governments from disadvantaged rural communities that builds on the elements of the new (governance) type f service model and aims at strengthening household economies, which are among the main pillars of the economic stability of people living in a community.