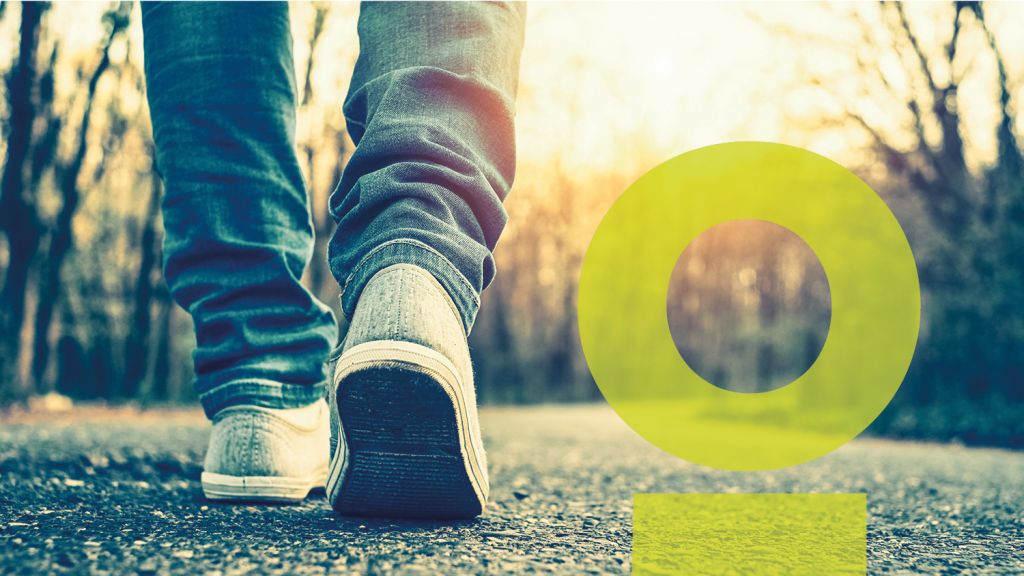 The word ‘co-creation’ is on everyone’s lips. Although not a particularly new term or working method, co-creation as a concept still lacks a common definition — or, at least, what it entails in practice depends on who you ask. Co-creation has also been written and talked about within the EU, for example in the project Co-creation of Service Innovation in Europe (CoSIE), but a common understanding seems to be hard to reach.

However, rather than pin down an exact definition, the key is probably to understand the conditions conducive to co-creation. In my view, the main principle of co-creation is genuinely involving municipal residents as equal players in developing an existing, or a completely new, service.

Co-creation activities may be carried out either separately at some stage of development or during the whole process from ideas to implementation. No single tool or method is a criterion for applying the principle of co-creation. It is more a question of attitude.

What are the benefits?

Co-creation has been found to have many benefits. Evidence suggests that service efficiency improves when clients are involved in developing services that suit their needs. This also increases service satisfaction and saves money by cutting out waste.

Especially disadvantaged people, along with the personnel working with them, have found co-creation empowering. Co-creation offers employees a new perspective to the meaningfulness of work and a chance to improve their working methods. At its best, co-creation gives municipal residents an opportunity to be genuinely heard.

The fear of many is that, given a chance, residents will come up with an endless wish list. The idea of co-creation is, however, to establish a dialogue between municipal residents and experts where opportunities are realised and a sensible solution and outcome can be achieved.

So why is co-creation not used more extensively?

Although co-creation is not dependent on the method or tool applied, it does require some know-how. Reaching the target group is a common challenge. It may be difficult to reach out to those persons in particular who need access to services. In such cases, it is possible to enlist the help of a client group that knows the target group and to use material that enriches group work, such as fictional profiles. The CoSIE project is publishing an easy-to-understand roadmap to co-creation, which will certainly offer help in such situations.

Co-creation requires commitment: if clients are personally invested, organisations must be likewise invested. A new, more open-minded attitude to work is needed. An ability to receive feedback, also at a personal level, is important; but even more so is a readiness to change the ways of working if this is necessary for achieving better outcomes.

How can we move from trialling to making co-creation a practice?

First, it is not wise to take up co-creation for image building purposes, because the work requires commitment from all levels of organisation. Enthusiasm and involvement at the client interface and in central administration alone is not enough; the middle management plays an active role in changing practices, and so it must also be involved.

Second, co-creation should not be seen as a large project with a beginning and an end, but as an ongoing process of improving services, which, in practice, takes place through individual encounters and stages of development. From this perspective, co-creation is not an expense but an investment.

Why is this important right now?

Local government is in flux, and constant reform is needed in response to the changing operating environment. This means not only reforming administrative structures, but also modernising services to reflect our times. We need constant input from residents as to whether we are doing the right things at the right time.

There are growing calls for the public sector to become less hierarchical and more easily accessible to people. Local government officials have never before been this close to residents. The social media, open government and increasingly faster communication bring municipal residents and officials to the same forums. So encounters take place whether one likes it or not, and it is worth becoming involved.

At best, we can find completely new ways of delivering public tasks and stimulate social innovations, for example the kind where local government is the platform and community members turn the ideas into reality. Economic sustainability is no longer just a criterion, but perhaps even a requirement.