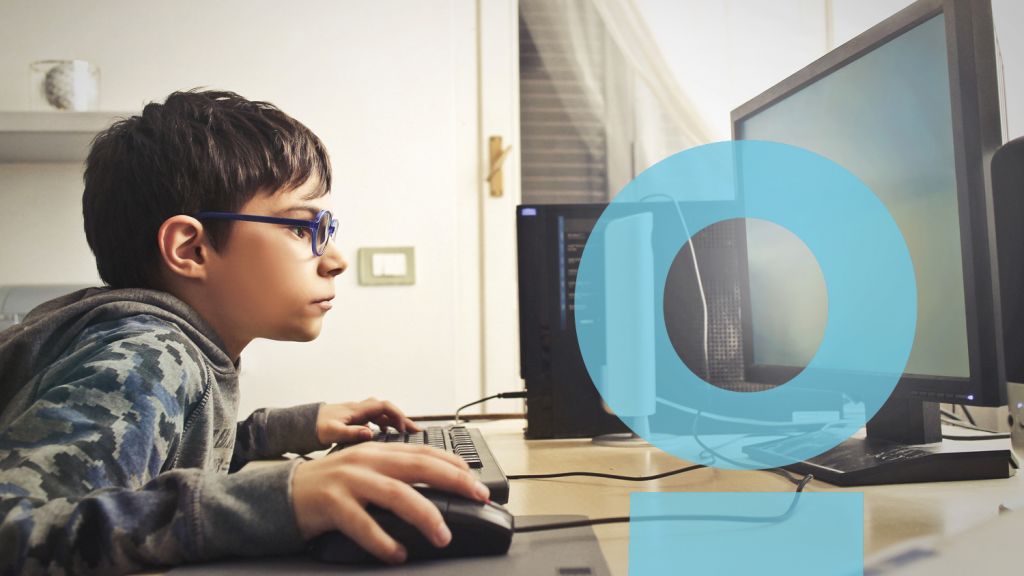 One of our first tasks in the CoSIE project was to gather an “informed conclusion” about the volume and characteristics of co-creation in the public sector in Europe, reflected in Work Package 2, Rapid Evidence Appraisal. Each participating country helped the leading partner, Panteion University of Social and Political Sciences in Greece, by collecting a brief review about local co-creation projects in each participating country. In Finland, we used the expertise of co-creation specialist Sanna Tuurnas.

Our task was to make rapid searches and by doing that, gather different cases of co-creation from different policy fields. While making the searches, we discovered that there are many co-creation activities going on in the Finnish public sector, all on national, regional and local levels. There is no shortage of different experiments and development projects, which aim to improve the service processes to meet the needs of the service user or to bring together different actors for service innovations. In fact, we got the impression Finnish stakeholders are getting quite good at that!

When compiling the materials, we understood what the basic value underlying Finnish public administration – openness – means. A variety of project materials were accessible online, neatly packaged in reports, informative websites and presentations. We learned to appreciate the honest way the project reports and materials described not just the success stories, but also the problems, obstacles and challenges related to the development and implementation of co-creation programmes.

Based on the six selected cases, we can really say that co-creation and design thinking fit well in different policy environments. The key point is to bring together actors in innovative ways and to bring together some rather surprising teams of stakeholders.

The first case report illustrates co-creation in social and health care sector. The selected project (Palvelumuotoilulla parempia palveluja riskiryhmille) aimed to create better services for risk groups such as substance abusers and mental health patients by co-designing new service models. Co-design methods included, for example, the creation of service paths. The project managed to team up experts and professionals to strengthen the support for service users.

The second case focused on licensing and supervision within the framework of the high profile digitalization project of the current government (Luvat ja valvonta). The project used co-design in the creation of a service platform, which was built on the components of the national service architecture. The project brought together entrepreneurs and authorities to co-create a better licencing and supervision process for registering and supervision.

The third case presents the Design for Government study course developed by Aalto University. The course brings together academia – students from Aalto University – and different ministries to solve varying policy questions by using co-design. We all agreed that students are definitely capable of offering sharp notions and clever solutions for public administration.

The fourth case takes us to the outskirts of north-eastern Finland, to the Kainuu region, where both young and elderly co-created a community concept called “May I help you?”. These two age groups benefitted each other: young people gave IT support and the elderly offered wise advice based on their life experience. However, meaningful encounters were the most important achievement.

The fifth case introduces co-creation between schools and companies in the city of Espoo. It gave teachers and learners the chance to offer companies ideas about products, services, applications and technologies to promote learning and growth in interaction with companies and communities. Again, an unexpected combination of people was brought together: school pupils, teachers and companies.

The sixth case focuses on participatory budgeting in the city of Tampere and its residential area. In this case, residents and civil servants co-created the residential environment around the lakeside located in the neighbourhood. Important lessons can also be drawn from this case: committed civil servants are at the core of successful co-creation.

These interesting examples provide wide and versatile settings for the Finnish pilot. They helped us to understand how much has already been done in Finland and what is to be learned from the implemented experiments. For example, it is not always easy to get people to commit – especially because in Finland, the sense of community is not as strong as it is in some other countries. This is particularly true when it comes to hard-to-reach groups. Our project team has considered this fact at length. In addition, some professionals might not be so eager to share their sphere of influence with citizens. It is quite important to take this possible resistance to change into account in the Finnish pilot as well.

On the other hand, if the Finnish pilot is able to attract different parties to commit to the co-creation process, people tend to be dedicated to the process and its results. It was also interesting to learn that the more people from different backgrounds participate in the co-creation process the better the results. An important lesson to keep in mind in these polarisation-prone times and something to consider also in all of the CoSIE pilots.