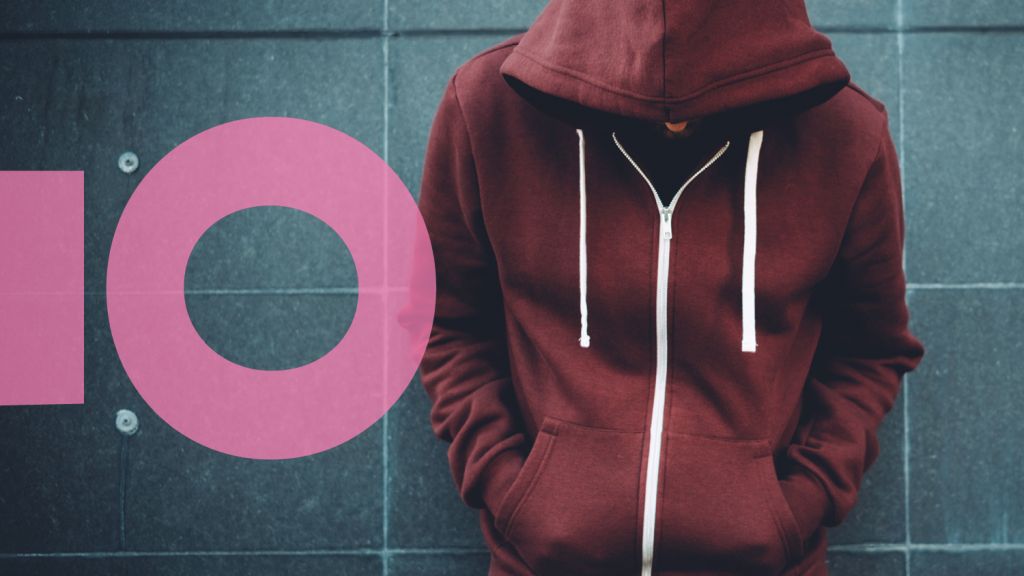 The ambition of the UK CoSIE pilot is to extend co-creation to the rehabilitation of offenders. In England and Wales, re-offending rates remain stubbornly high. Ministry of Justice figures show that the adult re-offending rate has been broadly flat since 2006, fluctuating between 28% and 30.6%. The same figures show that for those that re-offend the average number of offences committed has been increasing.

In the current English and Welsh Criminal Justice System a model known as Risk, Need and Responsivity (RNR) is highly influential. This directs resource towards tackling offenders’ criminogenic needs and towards higher risk offenders. Risk factors are viewed as discrete, quantifiable characteristics of individuals and their environments that can be identified and measured [i]. The RNR model and the evidence that underpins it has led to increasing ‘standardisation’ of rehabilitation interventions. For example, significant investment has been made in a set of Accredited Programmes for offender rehabilitation. The vast majority of accredited programmes are rooted in Cognitive Behavioural Therapy and aim to change the attitudes and thinking of people convicted of an offence.

The RNR model with its strong focus on managing criminogenic risks is predominantly a ‘deficit-based’ model that sees offenders primarily in terms of the risks they pose. It seems to contradict research and theory about why and how people desist from offending that suggests a more personalised approach to working with offenders is required. In his seminal study [ii], Shadd Maruna describes the importance of offenders’ internal ‘narratives’ in supporting either continued offending or desistance. In his research with ex-offenders, he found that individuals needed to establish an alternative, coherent and pro-social identity in order to justify and maintain their desistance from crime. For noted desistance researcher Fergus McNeill this means that “One-size-fits-all processes and interventions will not work.” [iii]

In the quest for a more personalised model of offender rehabilitation we looked first to social care where there has long been a recognition of the value of personalised models of service delivery [iv] and where there is a growing movement excited about the potential for asset-based approaches to service delivery. These draw on the strengths, capabilities and aspirations of people; recognising that a sense of belonging, supportive relationships and contribution to community life are essential to wellbeing. These are all ideas that also feature strongly in research on desistance [v].

Asset or strengths-based approaches entail co-creating services with the people who use them, understanding people’s abilities and their circumstances in the round, rather than making the deficit that brought them to the service the focus of the intervention. Supporting people to build and maintain their own networks in the communities and areas in which they live, or are part of, is seen increasingly as essential to transforming social care. It is also at the heart of a wider movement which NESTA refer to as ‘good help’ and Hilary Cottam refers to as ‘radical help’. This is help that supports people to develop their own capacity to act and to exercise agency, but at the same time foregrounds the importance of productive relationships, both with professionals and with communities. Again, these are ideas that resonate with more recent research on desistance, which has increasingly emphasised the role of community in desistance [vi].

Drawing on this thinking, we worked with Interserve Justice, a private company that runs five regional Community Rehabilitation Companies to test five different approaches to personalised-probation practice in five separate sites. These approaches included adapting tools used by social workers for use in probation and making small amounts of funding available to enable staff and service users to co-create personalised rehabilitation plans. Our evaluation [vii] of these ‘proof of concept’ tests found that they were implemented reasonably successfully, that staff and service users viewed them positively and that working in a more ‘relational’ way sometimes helped staff better understand and manage risk. But challenges were also identified including the fact that personalised approaches were initially more time-consuming, that staff needed support to exercise professional discretion effectively and that balancing greater choice with managing criminogenic risk required new ways of conceptualising the relationship between case manager and service user that were sometimes daunting for staff.

In the CoSIE project, we have taken our learning from these proof of concept pilots to develop a larger, more intensive pilot in one site in which a range of tools and practices seek to embed co-creation into the delivery of probation services. Our results will be published later this year, but preliminary findings suggest that, once again, results have been mixed with some good examples of individual practice, but some systemic challenges as we try to shift the paradigm from a deficit-based to an asset-based model.

So, where next? As our pilots hint at, one key change that is needed is to re-imagine the role of the probation officer and change probation training to reflect this. In the past the role of probation officers, or offender case managers, has been likened to that of a GP [viii], holding a caseload, assessing need and referring onto services. But this is the wrong analogy. A better one is with primary school teachers who work with their caseload over time, building strong, trusting relationships with their service users and their families, delivering a service in an institution rooted in a place and making use of local community resources. Our pilots have also shown us that, even if we change front-line practice, the wider criminal justice system, as currently configured still tends to revert to a deficit-based system. Therefore, in a parallel stream of work we have been exploring how best to embed innovation within the criminal justice system. Drawing on recent thinking about innovation my colleague, Professor Kevin Albertson and I argue that the key criminal justice system changes required to promote genuine innovation, including co-creation with service users, are:

[i] Ward, T. and Maruna, S. (2007) Rehabilitation: Beyond the Risk Paradigm. London. Routledge