Among the shadows of co-creation – partner fatigue or shapeshifters? 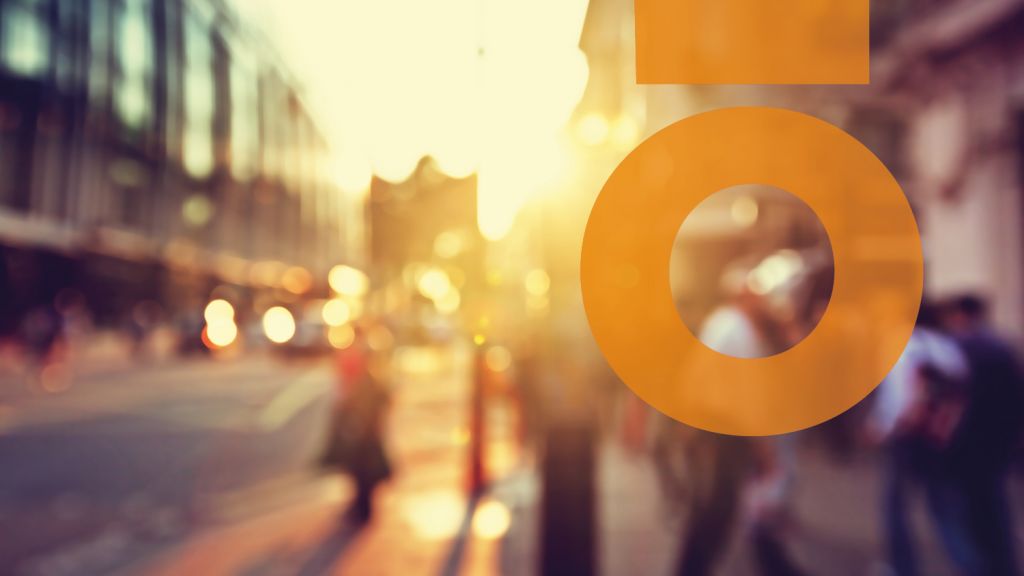 I sometimes get the feeling that the literature surrounding co-creation has gone way beyond current practice. The great swathes of pages written on co-creation and its benefits and pitfalls in the context of public services or product development is quite astounding, and one could be tempted to think that this is more likely testament to the urgency of academics to publish than a thorough examination of the state of the art of co-creation. A quick search for co-creation brings up roughly 147,000 scholarly works on the subject.

Wow! That’s a lot of knowledge being engendered – surely every aspect of co-creation has pretty much been covered? What else is there to learn? Those of us involved in the co-creation discussion gather round eagerly, convinced of the need for greater citizen participation; torchbearers of the great democratic march, ensuring that no service can be provided (I won’t open up the can of worms on the question of exactly what constitutes a service here) without the participation of its beneficiaries et al.

Brilliant! Let’s get on with this, engage some stakeholders (normally the ones already on our team), get some potential users in (often those with whom someone in the organisation already has a relationship) and hey presto! A co-created, co-designed perfectly functioning service. What could be better? We’ve ticked all the politically correct boxes.

See there how we reduced power imbalances!   ν

Jackpot. The formula for successful co-creation has been found and we are the alchemists. Where others have failed, we have left them in our wake and reached the co-production nirvana. Champagne all round and a few more votes for the party backing the scheme. The only trouble is, Rome wasn’t built in a day and co-creation isn’t something you can easily engineer. You can tell people about it, get them on board, convince them it’s a good idea, but value is only inherent as long as it’s relevant. Our own Jalonen (et al., 2020) has written about what happens when co-production or co-creation fails, and who is responsible for that failure.

In their chapter on the Dark Side of Co-Creation (2018), Steen et al. cite a concept that had been previously mentioned in a different context by Huxham and Vangen (2005), which they call ‘partnership fatigue’.  It’s a concept that is worth exploring, as in my experience, it is not something that has received enough attention in the public service domain. If we look at a linear representation of co-creation with its initiation, design, production and evaluation stages, it is relatively easy to engage enough people to give feedback on and design a new service concept. It’s even easy to get the bandwagon rolling with press and local dignitaries and politicians to show up for the photo call advertising the opening of a brand new space or a spanking new service under the enlightened co-creation umbrella.

But what happens 18 months down the line? Organisations are shapeshifters. Their priorities change at alarming speed and what was once top of the list and a revolution that would change society for the greater good are superseded by other often short-term necessities. Take, for example, the Cameron government’s 2015 volunteering plan in the UK that faded into the ranks of the dusty back shelves of well-meaning government schemes that have met with discouraging noises from a large section of its benefactors.

However, to an extent, I am at odds with the name partner fatigue. To run a service with the participation of beneficiaries and other agents in the long-term does not require huge effort (though some effort is required). What it does need is the inherent belief among the participants that co-creation should form a part of the everyday practice of those at the frontline of service provision; both beneficiaries and providers, and any blurred lines between the two.

Once co-creation becomes a belief system in the sense of a way of doing things, the concept of “effort” becomes less relevant. In societies where the mighty “I am” is the prevalent belief system, co-creation is unlikely to flourish, which is partly why efforts at co-creation on a local scale are inherently flawed. Swedish public service providers are legally bound to include service beneficiaries in the design and evolution of their services, but can you legislate for the human element?

Until there is a change in the mindset, towards the belief that the what and the how can be co-designed, if not always co-implemented (see the oft-cited example of how it is difficult to co-deliver open heart surgery), then it is sad but true to say that many attempts will indeed remain just that. Well-intended attempts to promote citizen participation; a drop in the ocean of the control game.

As a parting remark, I am reminded of a seminar I attended in at the Hogeschool in Utrecht, jointly run by People’s Voice Media in the Netherlands in 2018, where participants from different backgrounds including private companies, public administrators and academics took part in round table discussions and shared experiences, practices and perceptions surrounding co-creation. I was struck by the words of one participant, Esther, who works in public administration and has been involved in many attempts to promote initiatives involving co-creation. Her lived experience has shown her that, we can have good intentions and we can try to implement co-creation in service provision, but in terms of deep-lying changes in administration and the production of public services, “we just aren’t ready”.

Jalonen, H., Puustinen, A., & Raisio, H. (2020). The Hidden Side of Co-Creation in a Complex Multi-Stakeholder Environment: When Self-Organization Fails and Emergence Overtakes. In Society as an Interaction Space (pp. 3-22). Springer, Singapore.